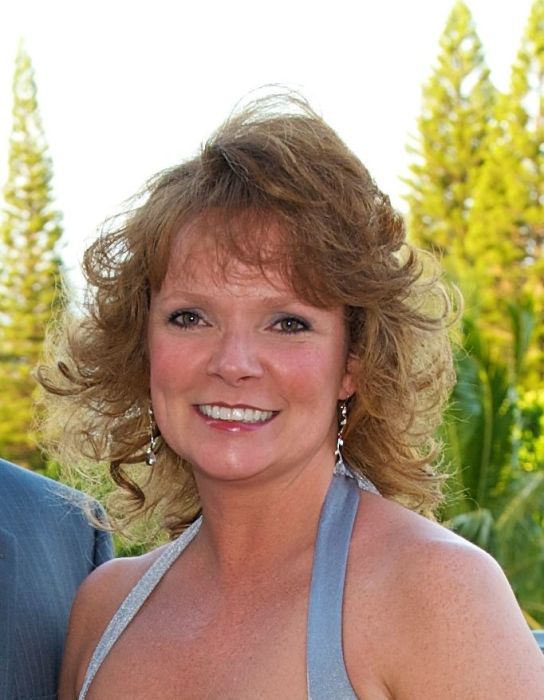 Ginger Allene Dunmire, age 52, formerly of Glassport, passed away peacefully at her home in Rostraver on Monday, September 9, 2019. Ginger was a graduate of California University of Pennsylvania and went on to a career in pharmaceutical sales. Her intelligence and dedication to hard work enabled her to become very successful at her chosen profession. She will be remembered for her kind heart, love of animals, and her beautiful smile. Born July 16, 1967 in the former Homestead Hospital, she was a daughter of Judy Dunmire of Glassport and the late Glenn A Dunmire. In addition to her mother, she is survived by her brother, Tim Dunmire, and many cousins and dear friends. In addition to her father, she was preceded in death by her brother, Gary Dunmire; grandparents, Bill and Ferne Moffit and Warren and Goldie Dunmire; and loving fiance, Billy Perry. Friends will be received in the Paul E. Bekavac Funeral Home, Elizabeth on Thursday, September 12, 2019 from 1 PM until the time of service at 3 PM in the funeral home chapel with the Rev. Jude Urso officiating. Burial will follow in Round Hill Cemetery, Elizabeth Twp. Memorial contributions may be made to White Oak Animal Safe Haven, 2295 Lincoln Way, White Oak, PA 15131.