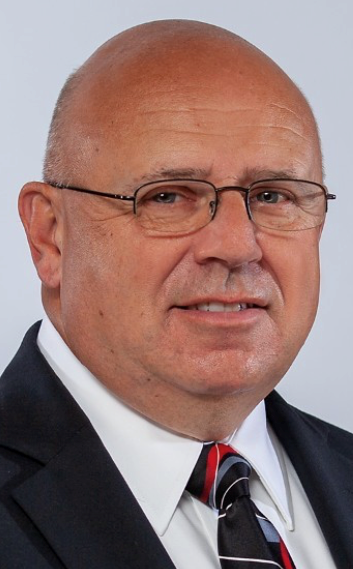 George F. Gary, Sr., age 66 of Aliquippa, passed away on Monday, June 13, 2022 in Heritage Valley Beaver Hospital.  Born October 4, 1955, in McKeesport, he was a son of the late John M. and Elizabeth "Betty" (Kurta) Gary.  George was preceded in death by his son George, Jr and brothers John and Dick Gary.  He worked as a Global Account Manager at Tazmanian Freight Systems.  George is survived by his wife Patty (Gray) Gary and their beloved dogs Kona and Elsa; granddaughters Taylar and Kalei Getsy; his brother Donald (Sharon) Gary and their children Carrie (Nick) Santonastaso (children Aubrey, Alex and DJ (Tawnya) Gary and stepdaughter Halley), and the many nieces and nephews and their children: Marlene Gary and her children John (Lynn) Gary and their children John IV, Jane and Margaret, Bob (Jill) Gary; Beth (Scott) Basmajian and their children Scott Jr, Ashley, and Sarah; and Stella Gary and her children Stella, his special niece, (Kerry) Keane and their children Matt, KJ, Josie, and Julianna; Richard Gary and his children Elise and Richie; Joey, his special nephew, (Rachel) Gary and their daughter Nihasa; Tony (Theresa) Gary and their children TJ, Tyler, and Albert; Mary Catherine and Regis Kiliany and their daughter Caitlin; Denise and Sam Pagani; Gail Gray and partner John Lawrence; Timothy Gray and special friend Diana Wade; Tori (Zach) and their children Amora and Ronan Miller; his special cousin Mary Jablonski; and his special friends Joe and Carol, Tracey and Tim, Val and Michael, Jo and Norm, Paul and Tiffany, Cindy, and George’s daughter Kandace Kettren.  George enjoyed fishing, hunting, golfing and, more than anything else, spending time with his family.  Visitation for George is being held at Daniel F. Bekavac Funeral Home and Crematory, Versailles, on Saturday, June 18, 2022 from 11 AM until a 1 PM blessing in the funeral home with Fr. Pius Nwankwo officiating.  Interment will follow in Round Hill Cemetery, Elizabeth Twp..  In lieu of flowers, the family asks for donations to be made to the Beaver County Humane Society 3394 Brodhead Road Center Township, PA 15001.  A special thanks from the family to "Team Taz" for all their love and sympathy.  You were all so important to George and us over the 21 years he was with you