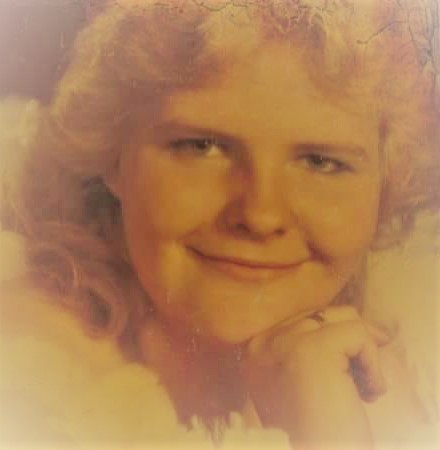 Sherri Lynn Smith, 54, was born November 28, 1966, in Oklahoma City, OK. She was the only daughter of Shirley Goodger and the late George Goodger. Sherri departed this life on July 27, 2021, in Pittsburgh, PA. She was also preceded in death by her son, Jontee Hall, and mother-in-law Mary Hall.

Sherri grew up in Oklahoma where she became a diehard Oklahoma Sooner and Dallas Cowboys fan.  She attended Star Spencer High School for a year and transferred to Cleveland Innovative High School.  She moved to Milwaukee where she attended a travel school program and earned an associate degree.  She later moved to Clairton Pennsylvania with her family and began working at the family center.  Her final job was as a medical billing clerk at Allegheny General Hospital through Allegheny Health Network.

In her spare time, she enjoyed horseback riding as a young child, fishing, swimming, and music. She enjoyed traveling to different places, going to church, and being outside as much as possible.

She attended the online services of Lakepointe Church out of Rockwell, Texas. She was a frequent viewer and supporter of their ministry.